PlayerUnknown's Battlegrounds is a battle royale shooter that pits 100 players against each other in a struggle for survival. Gather supplies and outwit your opponents to become the last person standing. PLAYERUNKNOWN, aka Brendan Greene, is a pioneer of the battle royale genre and the creator of the battle royale game modes in the ARMA series and H1Z1: King of the Kill. At PUBG Corp., Greene is working with a veteran team of developers to make PUBG into the world's premiere battle royale experience. 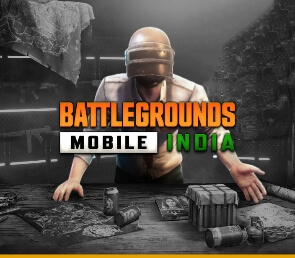