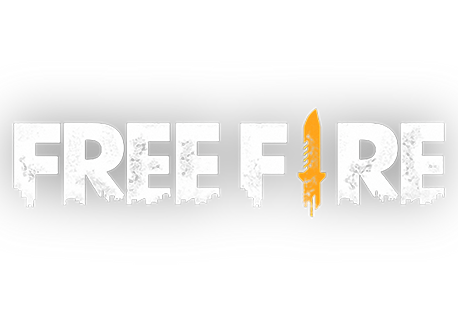 Garena Free Fire is a mobile battle royale game, developed and published by Garena Studios. The beta version game was released in 20 November 2017 for Android and was officially launched on 4 December 2017 for android and ios. As of May 2019, Free Fire had over 100 million registered users.