Room name and password will be sent to all players 10 minutes prior to match start time via e-mail and sms.

Emulators are not allowed, any player caught using any emulator in a mobile tournament shall be kicked from the room and will be considered to have forfeit the match.

Hacking or the use of anything of the sort such as scripts, hacks, exploits, cheats is forbidden and will result in forfeit on first offence and account ban upon second offence. We believe fair play is the only way to compete and will enforce this as in integral part of the competitive experience provided on this website.

Squads or duo participants are advised to have full teams in case a team registers with less participants than optimal it will be considered to participate in the tournament at a disadvantage at will and no matchmaking or other remedy will be provided.

Teaming with opponents is not allowed, if a player or team is caught teaming or co-operating with any opponent for an unfair advantage they will be considered to have forfeit the match.

All players are responsible for their own devices and internet connection in case of any failure of connection or device crash the player will be considered to have forfeit the match.

Groups shall be generated and info for each group will be dispatched once the previous Group Matches gets over.

Predator matches will be created only with 64 orr above players registration , team admin can take further decisions. matches having less registration then 64 redirected to next match slot.

Playing via Emulator isn't allowed and the players found using Emulator, will be kicked by the Admin Team.

Players' stats will be checked before starting the match and the Admin Team has the right to ban or kick anyone from the room.

Rooms are created by the system. If teamers/hackers are found in the match, please report their IDs to Tencent on their support or use the 'Report' option in-game.

No rematch shall be given in case of any teamers or hackers in the match.

The Result will be adjusted accordingly.

Teaming/Hacking would result in a permanent ban for the Player from all the future tournaments.

In the event of a hacker/cheater getting qualified, necessary proofs will be asked for by the Admin Team from the suspected player as well as the users accusing. If found guilty, the player won't be allowed to play further and banned. Any other player won't be considered for the empty slot and the slot will be deemed as empty.

The Result will be adjusted accordingly. 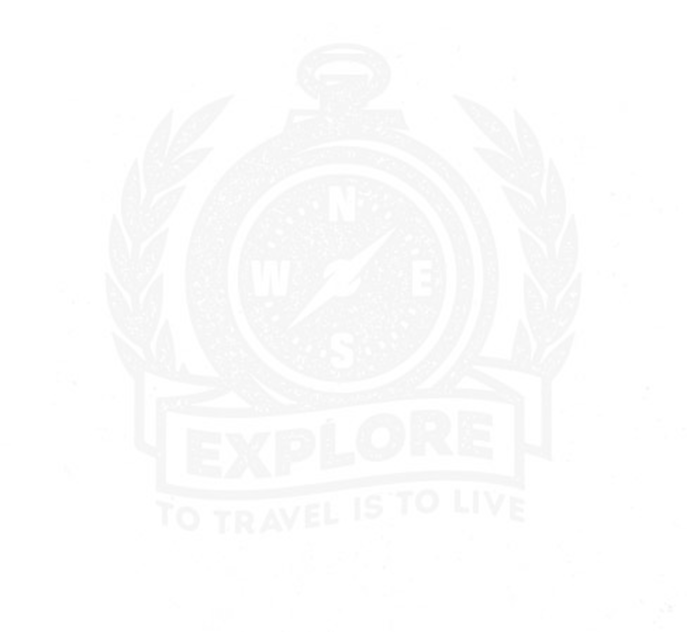